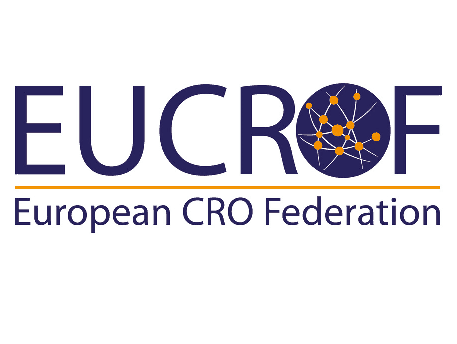 As you are all aware, the United Kingdom will leave the European Union on 29 March 2019 as a result of the UK Brexit referendum on 23 Jun 2016 and the subsequent triggering of Article 50 on 29 March 2017. Despite formal talks commencing between the UK and the EU in June 2017 there remains a lack of clarity on the final arrangements post March next year.

The ultimate impact of Brexit on the Life Sciences industry in both the UK and EU remains uncertain. EUCROF is interested to hear from its Members on what actions you have taken to alleviate the potential impact of Brexit on your activities. EUCROF may use the outcome of this survey to defend CROs interests toward Health and Regulatory authorities. Therefore you are invited to complete on line the EUCROF Brexit Survey by clicking the following link.

N.B. – The survey can be completed by both Trade Associations (such as CCRA and ACRON) as well as their member CROs. Question 4 asks the completer to say which category he/she falls into then, subject to the answer, it leads you through the relevant parts of the survey.

We would be grateful if the associations could complete the survey and we would ask them to send the survey out to their own members as well.

Please complete by close of business Wednesday 21 November 2018. It should take less than 10 minutes to complete.